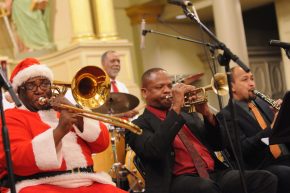 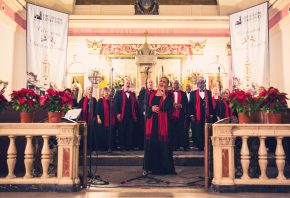 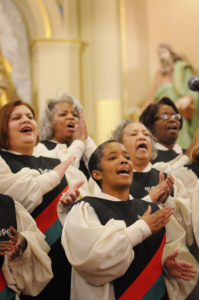 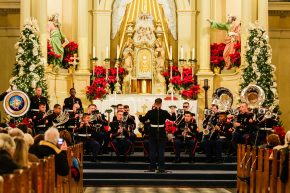 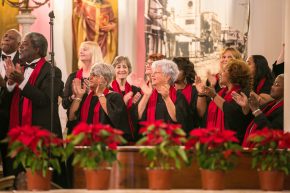 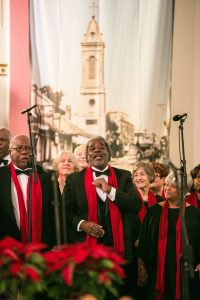 Another favorite holiday tradition in New Orleans are choral concerts at the St. Louis Cathedral and St. Augustine Church (which this year has been temporarily moved to St. Anna’s Episcopal Church on Esplanade Ave. due to renovations).

Fronting on Jackson Square in the heart of the French Quarter, the historic St. Louis Cathedral and Basilica plays host to an annual holiday tradition of staging free concerts by prominent New Orleans musicians, church choirs, and singers in the jazz, classical, gospel, and pop genres. Within the Gothic splendor of one of America’s oldest and most architecturally significant churches, the acoustics lend an air of reverence to the performances.

Home to the oldest African-American Catholic congregation in the United States, St. Augustine is a staple in the historic Tremé neighborhood and the entire city of New Orleans. Their holiday concerts span multiple genres, including jazz, gospel, and soul. Due to renovations, St. Augustine holiday concerts this year will be held at St. Anna’s Episcopal Church on 1313 Esplanade Ave. 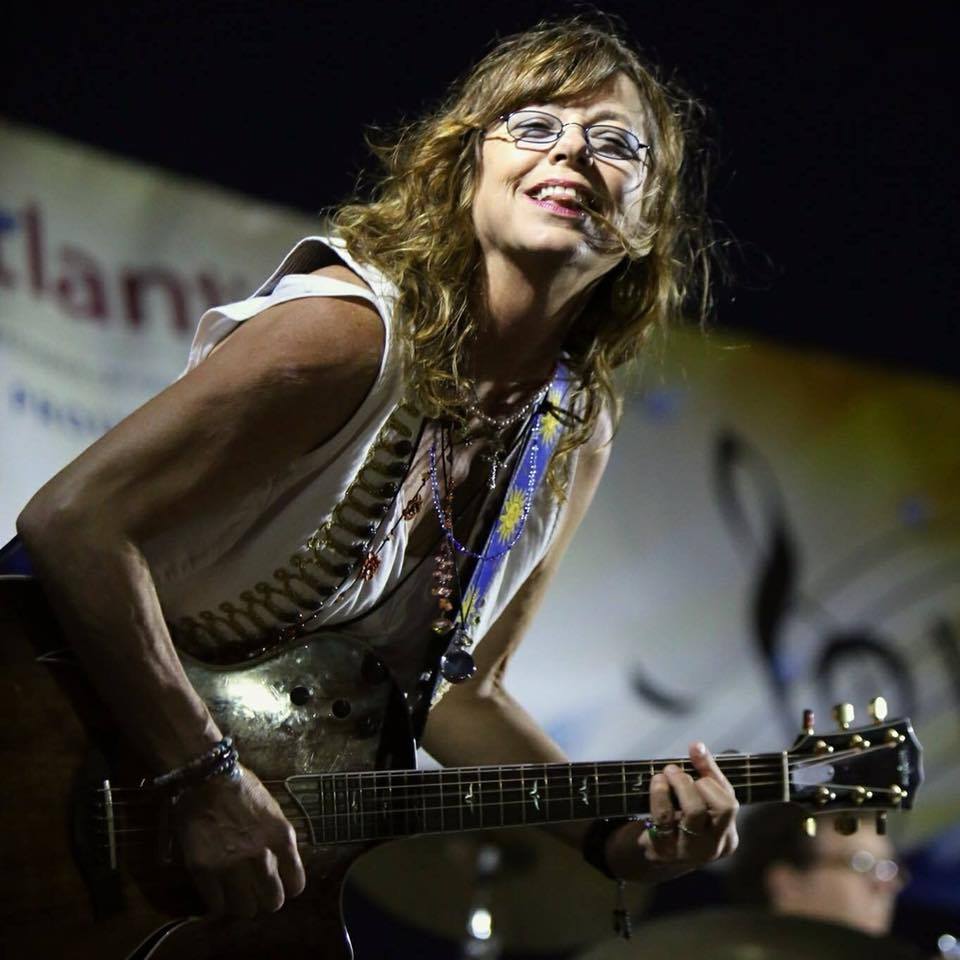 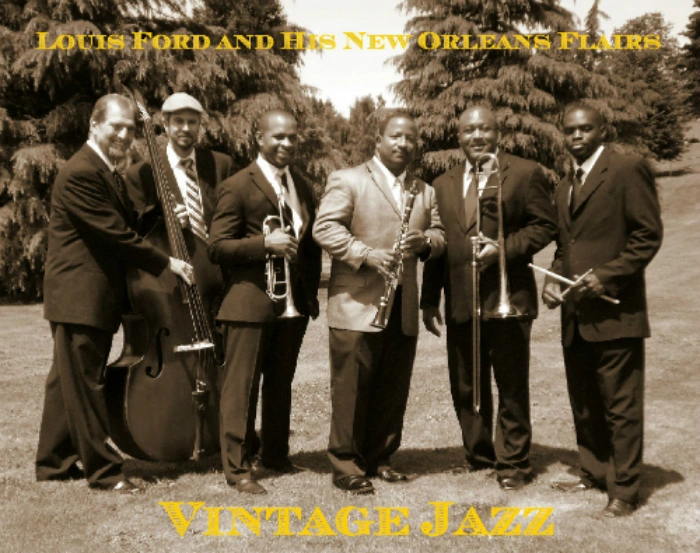 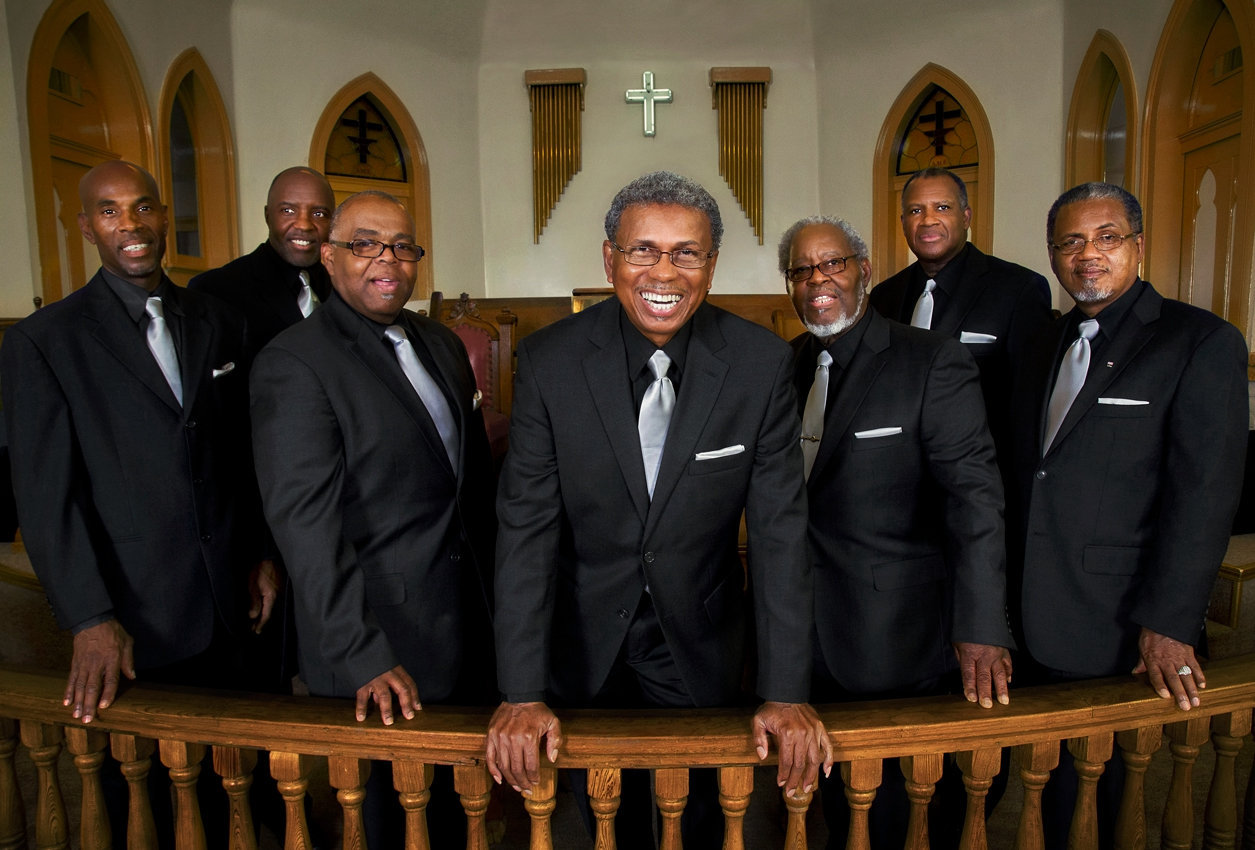 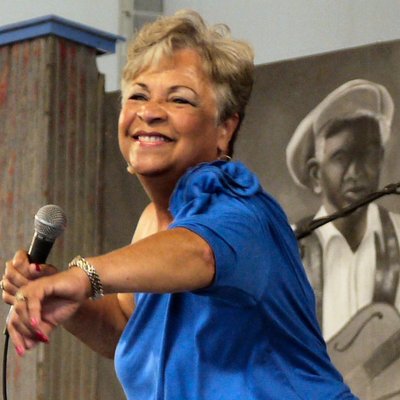 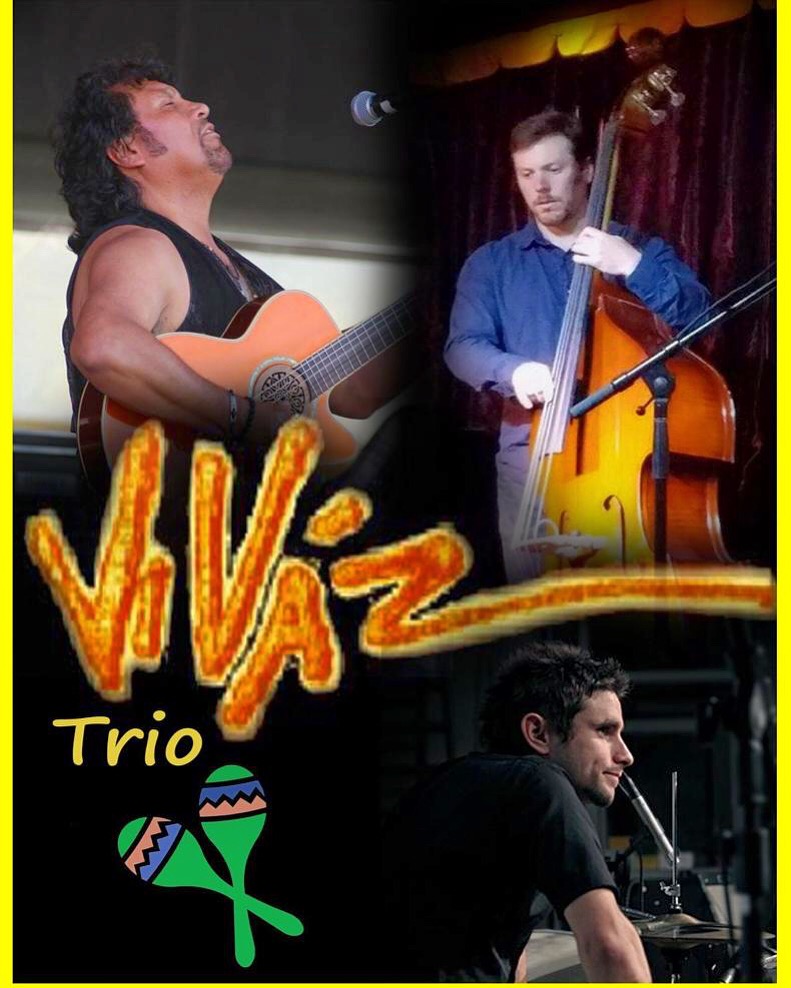 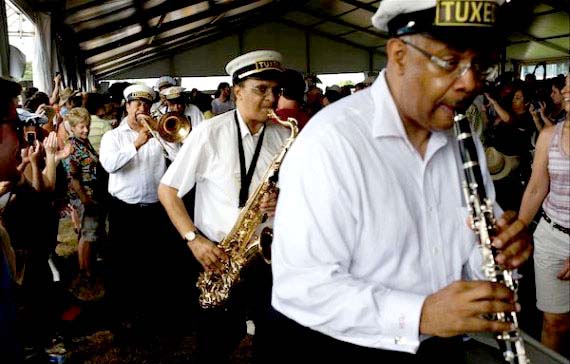 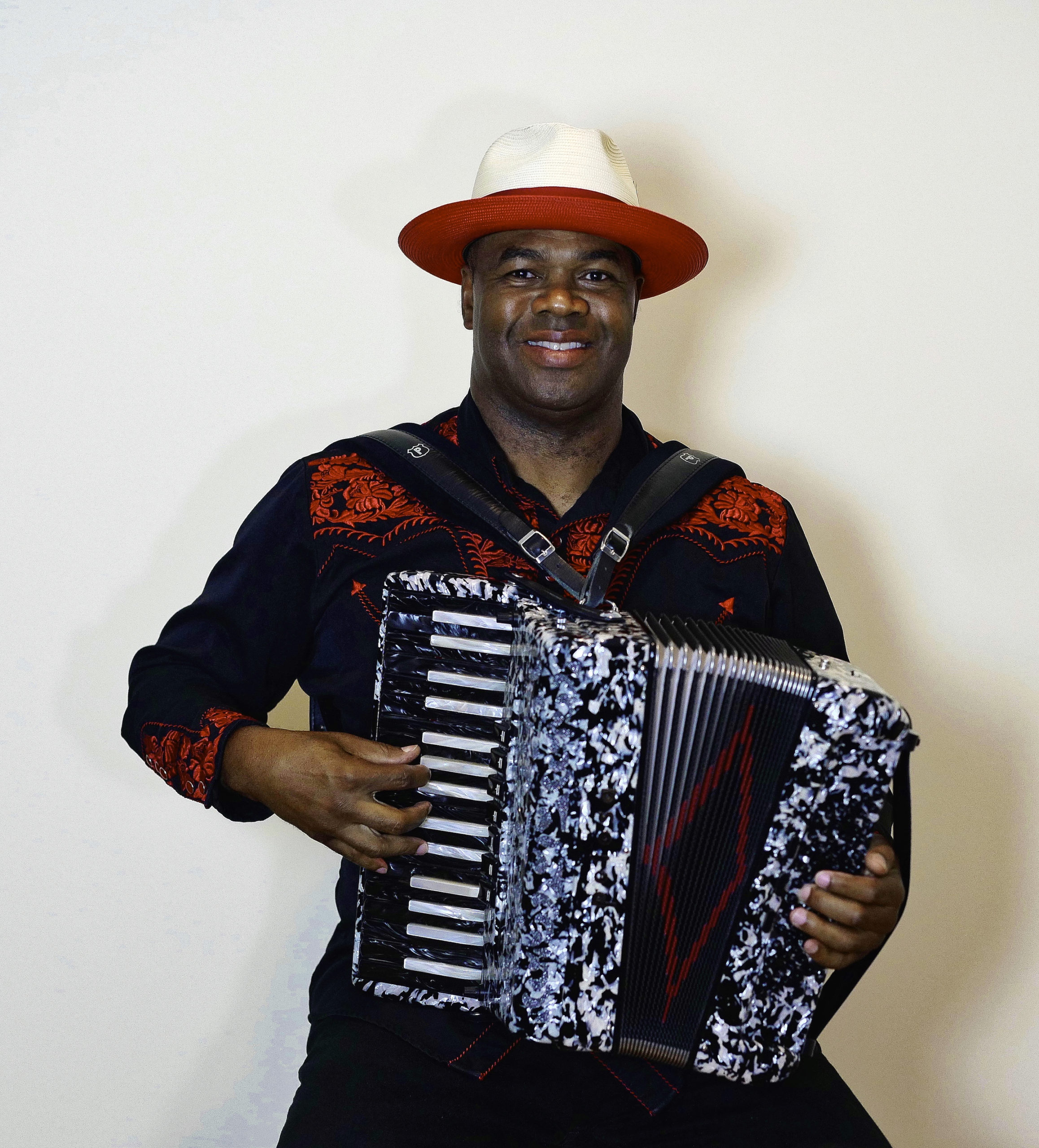 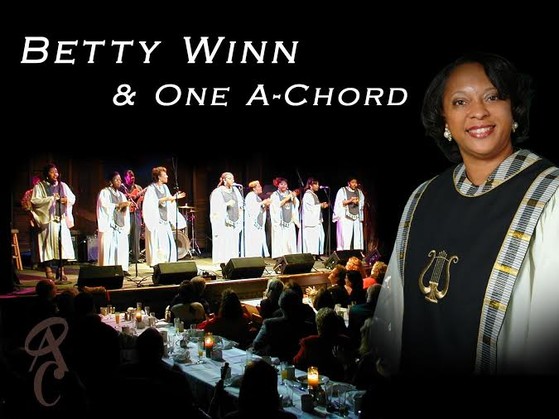